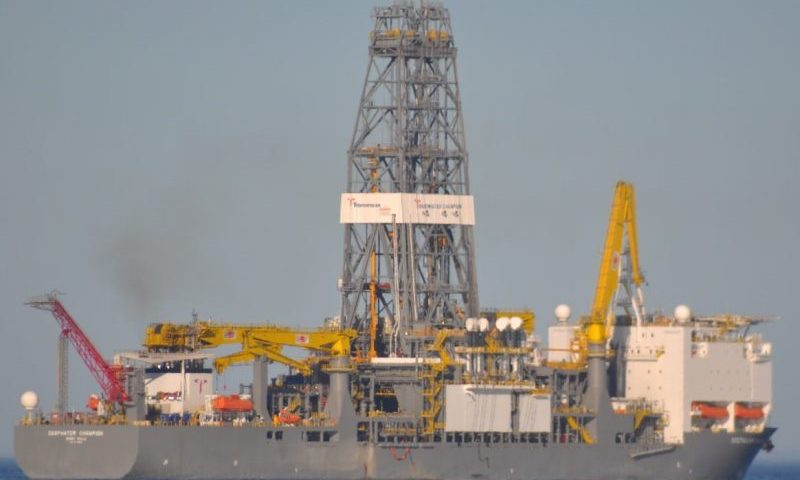 At the best of times, every new investment is a risk. Despite a wealth of opportunity, areas of Latin America have different and unique risks not often understood by investors from North America and Europe. We took a look at the legalities and technicalities that oil and gas operators should be aware of when investing in Latin America.

Disputed territories present an obvious risk and territorial disputes often start in areas with large oil and gas resources. For example, Guyana and Venezuela have one of the largest ongoing boundary disputes, which has seen exploration vessels detained. In a part of the world with several non-delineated borders, operators may acquire a license from one controlling territory only for it to be disputed by a contesting state.

“Even though that’s the case, we are aware that states are willing to license maritime areas that they believe fall within their territory, even if they’re subject to a competing claim. So any investor that comes to a block that’s near a maritime boundary should ask ‘Is this block or is the predominant portion of this block actually, clearly within the title of the state, as a matter of sovereignty?”

Alvaro Nistal, counsel at Volterra Fietta, adds that: “There is also the risk that the state that claims to have sovereignty over the area interferes with the operations of the investor. We’ve seen a number of cases where the competing state sent its navy or took measures such as granting additional concessions over the same block.”

Because of this, both advise investors to look at granted licenses individually. They felt it was important to assess how strong a claim the licensor has to the region, and for operators to consider avoiding more stron

gly disputed areas of their licenses. Recently, operators have turned to force majeure clauses, some of which make allowances in the case of a pandemic. These can be tailored around the risks of disputed waters, as well as political risk insurance policies.

Unrest and politics: “There can be significant shifts”

Many countries within Latin America have histories of civil unrest, uprisings, and comparatively quick-to-change governance. As a result, the situation for investors can rapidly alter.

However, Sharma has a pragmatic approach to this: “The time horizon for an offshore project is 15 to 25 years, right? It doesn’t matter what country you are in, you cannot predict with certainty the political and social circumstances of any country 15 to 25 years from today.

Nistal gives an example: “Take Venezuela pre-Chávez. The government’s attitude toward foreign investment was completely different. After Chávez there was greater intervention by the state, including expropriations, and that gave rise to many claims against the state for violations of investment treaties.”

More recently, Mexican president Andrés Manuel López Obrador has used legislation to push Mexico’s national oil company, Pemex, above all energy investors. In 2018, he suspended oil auctions, saying existing contracts were not under threat as long as operators keep pumping oil quickly. Throughout the pandemic, this approach has extended to renewables, saying they affect the “sufficiency, quality and continuity of power supply”.

Contracts can have stabilisation clauses written into them to protect against changes to the law, some types of which can allow the law to be “frozen” for the contract on the day it is signed.

Sharma says this is a “vital component” to be considered by any investor.

“Years from now, will the courts live up to your standards?”

When trouble does arise, most production licenses allow international arbitration between private parties or between a private party and the local government. In some Latin American countries, this isn’t always the case. Some operating licenses require investors to settle some disputes in national courts, meaning a different process and different rulings.

Sharma says this often applies to administrative actions, such as the granting of licenses or environmental measures: “This is not as commonly identified by investors as it might be, but investors should take a look at the principles of arbitrability of the licensing state when they agree to a production sharing contract or a license. Generally speaking, international tribunals will grant higher damages than domestic courts.

“Investors may feel that there is the risk of bias against them in a domestic litigation. One way to avoid that is to provide for an international arbitration tribunal. Now remember, we’re also talking about a 25-year time horizon. An investor may also feel that this court system is very good today. But 15 years from now, will it live up to those same standards? You don’t know.

“A third factor is enforcement; international arbitration awards are more likely to be enforceable across national borders.”

“Another important point is that domestic courts will obviously be more inclined to apply the national law of the state, especially in relation to procedural and administrative law matters. But international tribunals will apply principles of international law that are generally recognized by all nations. That gives you a level of protection and legal certainty that you might not be able to find a certain domestic jurisdiction.”

How fair is the compensation for losing your licence?

These courts may be important if operators and investors are caught up by caducidad, also known as administrative rescission clauses. These allow states across the world to terminate a license agreement early on certain stated statutory grounds, but the outcomes may vary from country to country.

Sharma explains: “The reason that’s a risk in Latin America, compared to continental Europe, is that in various Latin American legal systems, early termination may not be accompanied by provisions for sufficient compensation.

“So are these serious risks? Yes. Because it’s happened before, and it could happen again.”

Practically, this will always mean the loss of reserves, but sometimes this will include the rig or drill with little or no reimbursement. US-based operator Occidental Petroleum faced this situation in 2004, when it attempted to sell 40% of its interest in an Ecuadorian block to Canada-based EnCana. In response, the government of Ecuador invoked caducidad, ending its license.

Occidental cited a US/Ecuador treaty, and despite Ecuador’s protests the case was seen by an international tribunal. Four years later, the tribunal ruled in favour of Occidental, which was awarded damages five years after that.

Sharma and Nistal suggested investors should identify the specific rescission risks of their license, compare them to international treaties, and have proper compensation for rescission written into their contract.

The three key points to investing in Latin America

Overall, there are three steps that investors should make when considering starting operations in Latin America. Sharma and Nistal said the first of these is getting effective local representation from the beginning, and getting them to look over proposed contracts before they are signed.

Sharma continues saying: “Number two, you need to identify the protections of international law that are available to you as an investor, including through bilateral investment treaties.

“And then number three, identifying any specific risks in the project and obtaining protection through contractual terms. You need to consider the degree to which either contract negotiations or participation in pre-bidding negotiations might allow you to introduce terms into the production and sharing contracts or licenses that mitigate your legal risk.”

“There is a hierarchy of protection. The most protective is guarantees in the bilaterally executed contract or in the license. Next, you have to think about bilateral investment treaties, because that gives you the power to enforce international protections. However, I put treaties below contracts because treaties can be denounced, as was done in Bolivia, Ecuador or Venezuela. So if you’re looking at a 25-year time horizon, the treaty might go away in five years and 10 years.

“Then you have to go back to domestic law as well. What are my domestic law protections? What’s the reputation of the country? How has it treated investment? Once you do that three-level layer review, you have an overall holistic approach to your investment risk.”