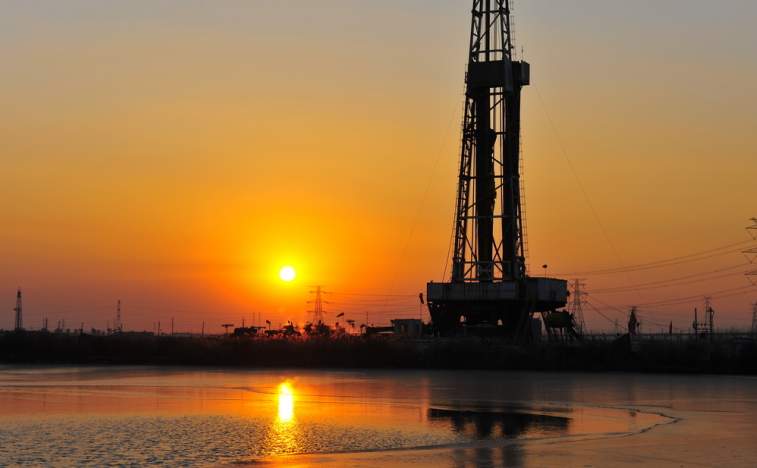 It was as busy a week as we’ve come to expect from SDX Energy Plc (LON:SDX) which made a new discovery and kicked off a new exploration well.

On Friday, it announced the spudding of the LMS-1 exploration well on the Lalla Mimouna permit, onshore Morocco. It is the final well in the group’s current campaign in Morocco, and the well is expected to take 15 to 20 days to drill.

If it is successful, the well will be completed, flow tested and connected to existing infrastructure.

Tuesday’s Rabul-4 discovery, in Egypt’s West Gharib concession, was seen to be bigger than previously expected although further analysis is required.

Sound Energy (LON:SOU) has released a new competent persons report for the A1 prospect, confirming the potential scale of the gas assets hosted in the Tendrara-Lakbir permit. Preliminary findings of consultant RPS Energy confirm previous estimates of the A1 prospect.

At A1, RPS sees between 278bn cubic feet (low case) and 1.25 trillion cubic feet (high case) of originally in place gas resources in the TAGI reservoir – with the mid-case pitched at 7624bn cubic feet and the mean resource estimated at 712bn.

It represents just one of two targets that comprise the A1 prospect.

“The company believes that further work may de-risk the first well and the chance of success may increase on positive results from the seismic processing and geological studies,” Sound said in a statement.

Echo told investors that the second well workover in Argentina has been a success. The CSo-80, within the Fracción D asset, was opened up in a previously untapped reservoir section and a combination of oil and water flowed to surface, the company revealed.

It is now planned that an electric submersible pump (ESP) will be installed in the well, before it is tested and brought into production. The company expects the well will produce some 60 bopd with the pump’s assistance.

“This positive result provides scope for Echo to consider, in tandem with the company’s gas pipeline sanction, the early field rehabilitation of the Canandon Salto oil field and the company has commenced a process to identify a number of potential candidate wells for recompletion in the central part of the field,” Echo said in a statement.

The Italy and Canada focussed junior took a step closer to drilling an exploration well to test the Vesta prospect, offshore Sicily.

The company, in a statement, told investors that its Environmental Impact Assessment (EIA) has been approved by the Italian regulatory authorities. It now clears the Cabot to launch a farm-in process to bring in a partner to share the costs of drilling the exploration well.

“The approval of the Vesta EIA is further evidence of our ability to work together with the Italian authorities to progress our high potential Italian assets,” said Keith Bush, Cabot chief executive.

United Oil & Gas investors can look forward to near-term exploration catalysts, chief executive Brian Larkin highlighted in a Stocktube interview. It has a 10% stake in the Colter exploration well which is due to be drilled in the coming months – Larkin guides for a second quarter spudding.

Off the south coast, the Colter well will target an exploration prospect in the vicinity of the Wytch Farm field, Britain’s largest oil operation outside of the North Sea, and ahead of drilling the expectation is that Colter could be similar.

“We’re really excited about it because it could be potentially a mini Wytch Farm,” Larkin said.

Shell shares were weaker on Thursday as the oil giant’s first-quarter results unsurprisingly showed the benefits of a higher oil price.

The super-major’s quarterly earnings (when reported as CCS earnings attributable to shareholders) were up 69% year-on-year at US$5.7bn versus US$3.38bn in the comparative period of 2017 and US$3.08bn in the preceding three months.

The upstream business, which is most directly impacted by the price of crude, saw earnings of US$1.55bn for the quarter, up from US$540mln in the first quarter of last year.

Cash flow from operating activities rose to US$9.42bn, compared to the US$7.2bn generating the preceding quarter. The oil and gas major confirmed it distributed US$4bn as total dividends to shareholders, and confirm dividend per share was retained at 47 cents per share for the quarter.